Thinking Like An Entrepreneur Leads to Corporate And Customer Victories

This is post seven in our 13-part Lean Startup Co. Education Program series. A curated collection of pieces designed to cover topics ranging from cross-functional teams, to embracing failure, complete with real-world stories from our diverse roster of clients and insights from our Lean Startup Co. Labs Faculty.

General Electric is to quality and process improvement what Babe Ruth was to baseball: a leader, an innovator and a home-run hitter. While the company has always demonstrated a capacity to change employee mindsets and behaviors through such methodologies as Six Sigma, which promotes continuously improving processes and reducing defects, what helped GE rise to the top wasn’t going to keep it on top in an evolving and increasingly complex world.

Four years ago Eric Ries, the creator of the Lean Startup principles, worked with GE to apply aspects of the methodology to help them operate faster while delivering better outcomes. Today, as co-founder of Lean Startup Co., I spearhead education products and oversee a team of senior faculty who support large complex organizations seeking to work in more modern ways.

If Babe Ruth was plucked from the 1920s and set down in a modern stadium, would he be equipped to compete with today’s athletes? The players and the culture have changed substantially since Ruth’s heyday.

In the last several years, leaders realized the same was true for them. At GE, the environment was complex, volatile, fast-paced and uncertain. An engagement index of thousands of employees showed that team members felt unempowered and that processes hindered their ability to work with customers. As important, customers told them that it was too complex and slow to meet their own changing needs. The final products might be of superior quality, but GE was taking too long to evolve and get those products to the fast-paced market.

Lean Startup has its roots in Agile software development — the concept that software solutions can be developed from idea to market in months or weeks instead of years. It centers on the belief that a product doesn’t have to be perfect for customers to start using it. It simply has to be viable and the team has to accept customer feedback to create new, better versions of the product.

Janice Semper, GE’s Culture Leader, talks about how Lean Startup was deployed at GE. She relates the story of an executive speaking about processes on a panel. Processes makeup both the backbone and the culture of GE, which has been viewed as an execution-oriented, compliance-sensitive enterprise. But that thinking had become pervasive; process development wasn’t used to innovate — it was used to mitigate. The company was spending time and money solving for what might happen instead of solving for what customers needed to happen. The executive noted that GE was preparing for a unicorn when the unicorn didn’t exist. Instead, GE teams needed to improve how quickly they learned from existing customers and put those lessons into action.

To move away from re-creating processes for their own sake, GE experimented with training employees using Lean Startup methodologies. Teams were encouraged to quickly learn from their customers and use that learning to build products that delivered more value for those same customers. Instead of relying on data and academics, arriving at process and product models after weeks spent on flow charts, SIPOCs and correlation analyses, they started with customer feedback and built products and services to meet those needs.

Suddenly, this corporation and its employees were thinking like entrepreneurs. They asked questions standard in most process improvement initiatives:

But GE also started asking: How fast can we test this? How fast can we get it to market? Can we get a product with a historical lead time of three years to market in one? These are questions hungry startup entrepreneurs ask, but they’re also the questions that keep companies competitive in an uncertain, rapid culture.

Speed Is the New Sigma

GE didn’t throw out the book when it embraced this methodology. In fact, a foundation of quality helped make it easier for it to accept this new approach. In other ways, though, old concepts of Six Sigma created obstacles.

Lean Startup requires making leap-of-faith assumptions and creating paths to verify them quickly. Milestone funding is important, ensuring that financial decision-makers and project teams share accountability for how money is used, and that the focus is on testing for commercial value. Still, leaders were originally slow to adopt agile product development.

Mark Little, head of GE Global Research, tells about an early experiment in lean development: A pilot to significantly reduce lead time that required running a parallel process instead of a serial one. The change required building some inventory — an action GE was normally loath to take as it went against Lean manufacturing principles. The process would increase speed to market and potentially be a win financially, but it took 42 meetings to get it approved.

As leaders and others adopted Lean Startup, though, the culture began changing. Little says, “just by thinking differently, we acted differently.” Product lead times were reduced. In 2013, GE tasked a team with creating a new french door refrigerator model in just three months, with a final production-ready product in less than a year. Within a year, the team completed the process — a feat that historically took up to five years.

When you think like entrepreneurs and work smarter, you can achieve cultural, customer and corporate victories.

Written by Heather McGough, Co-Founder of Lean Startup Co. If you seek to bring the entrepreneurial spirit to your large, complex organization, Lean Startup Company can help. We offer live and virtual training, coaching and consulting to empower people and companies to solve their own problems using entrepreneurial management, no matter their industry, size company, or sector of the economy. Email us.

Last week we covered, Solutions Looking for Problems. If we reward the shipping, what is the incentive for the team to dig into the root problem, or to find the most efficient solution? 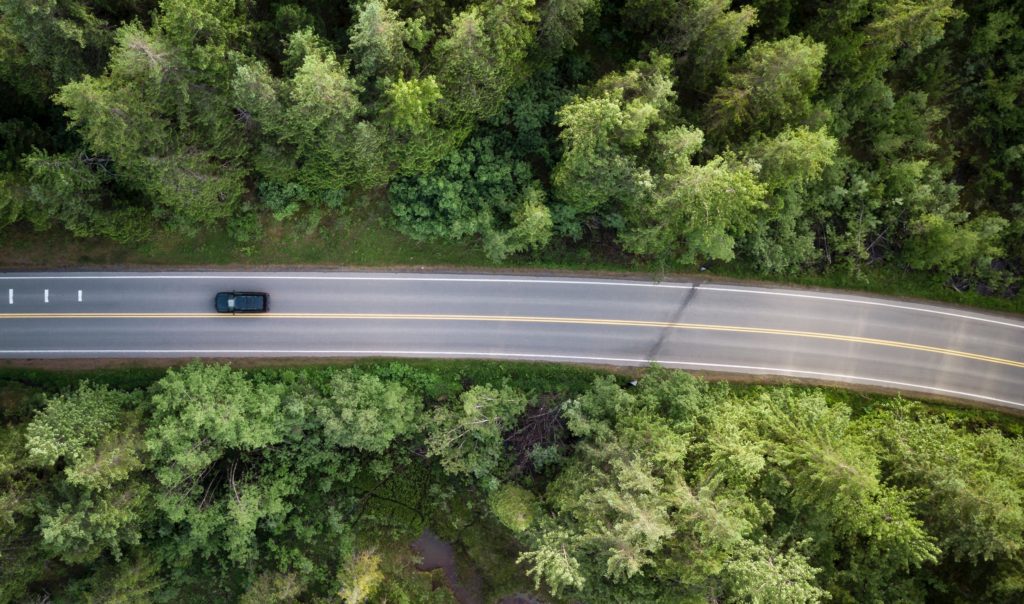