We recently hosted a webcast conversation between Dante and Marilyn focused on how Lean Startup can be used to run political campaigns.

If you’d like to read the full transcript of Marilyn Gorman’s conversation with Dante Vitagliano, you may download it.

Creating a Better Way to Campaign

When it comes to political campaigns, Dante Vitagliano wants to build a better business model. When he and his partners started Pinnacle Campaign Strategies, they set out to solve some of the problems they consistently saw happening in political campaigns. To Dante, applying the Lean Startup methodology to their campaign efforts made sense. “There are so many similarities between the startup landscape and what we as […] campaign professionals face on the day-to-day,” he says.

“There are so many similarities between the startup landscape and what we as campaign professionals face on the day-to-day.” Click To Tweet

Dante has identified three major phases in the political process where he believes the Lean Startup approach can help campaigners do a better job: the pre-launch phase, the launch phase, and the scaling phase.

In the pre-launch phase, candidates talk to people around them in order to get support. However, typically, candidates believe everything is going well because they’re basing it on feelings and hearing what they want to hear. Dante believes that candidates should be more systematic in their approach. They should have more concrete answers and quantifiable metrics at this stage, like knowing how many people are going to donate money to their campaign. “This is something that [shows] you can be a viable candidate, and there’s some evidence to back it up,” Dante says.

The second phase – the launch phase – is where candidates should be identifying their minimum viable product. Dante points out that it doesn’t take much to get your name on the ballot – anyone can file paperwork to do this. But what candidates really need to be a legitimate contender is a message, a place where people can see that message, and a way to collect donations. If you have those things, you can get to the third phase: scaling.

“The scaling process, in my opinion…should be entirely informed by the feedback you’re getting throughout the course of your launch and the early days of your campaign,” Dante says. In other words, candidates should be learning from their customers. Learning and Measuring in Modern Campaigns

Experimentation, learning and pivoting are Lean Startup hallmarks that can also be put into practice in political campaigns. If no one cares about one of the candidate’s main issues, ideally you should take the lesson from your audience and pivot onto something else.

The way Dante sees it, there are a lot of ways candidates can learn from their audiences. In the past, intelligence would be collected from a large scale survey, but there are inherent biases in that process. These surveys can also be quite costly.

Another way political campaigns are able to collect data is through social listening. Social media gives candidates the tools to get a continual feedback loop. And if they structure their content well, they can get real insights into what’s resonating – or not resonating – with their audiences. And through this process, they can experiment to see what messages are resonating and working.

Dante points out that today, there are plenty of tools that help measure everything from messaging to design elements to even the format of an email. But, you have to be conscientious about the approach to testing these experiments otherwise, you run into what Dante calls “spaghetti chucking. When you’re just throwing spaghetti against the wall and waiting to see what sticks,” which isn’t a mindful or effective tactic.

“The scaling process, in my opinion, should be entirely informed by the feedback you’re getting throughout the course of your launch and the early days of your campaign.” Click To Tweet

The Path to Making Meaningful Change

Ultimately, Dante believes that the Lean Startup approach can be beneficial not just to businesses, but to anyone looking to make a difference and has the potential to be very helpful for candidates. “I like to think that if we’re more regimented in the way we construct our campaigns […] then we’ll be doing ourselves a great service.”

Political professionals and even the campaigns themselves are very similar to the startup world. It’s important that they recognize that predictive analytics and forecasting can only get them so far and that they could make better gains by testing their strategies and pivoting and adapting where necessary.

“We’re here to win elections,” Dante says, “and we do that because we hope that the people that we elect can produce meaningful change one way or another. And just like a startup with a vision to change the way people do any type of business, I believe that Lean Startup gives us an opportunity to change the way that people understand and approach politics.” 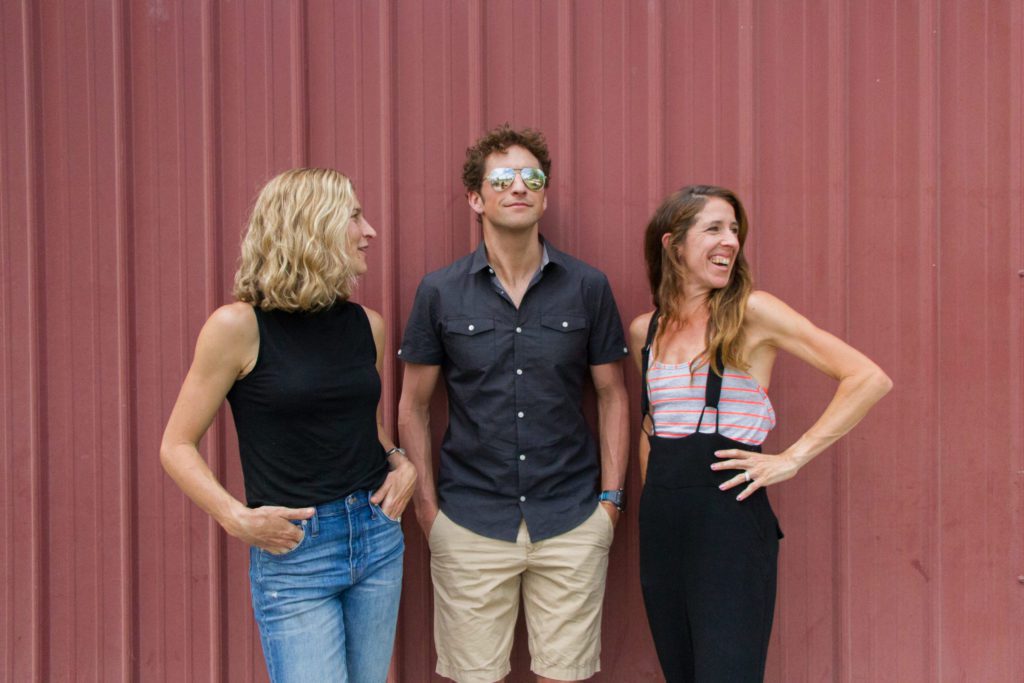