How to Intentionally Design a Lean Startup Culture

Long before everyone was taking selfies, people strove to have a ‘Kodak moment,’ a perfect experience captured on film. But today, Kodak has lost its aspirational glow and became a warning tale of what happens when an industry leader fails to innovate.

Kodak went from a being an industry leader to declaring bankruptcy in 2012. One might consider their downfall an inevitable sign of the times. But according to Alex Osterwalder, author and founder at Strategyzer.com, big companies can avoid their ‘Kodak moment’ if they’re ready, willing and most importantly – able – to go from being a company that maintains the status quo to one that enables innovation.

The key to making that leap is a fundamental shift in organization culture, Alex explained in his talk at The Lean Startup Conference 2015. Kodak had an R&D program just like most big companies, but it wasn’t enough to keep them relevant when faced with competition from smaller, more nimble technology companies. That’s because their innovation was only on the periphery. In order to stay relevant, a Lean Startup culture needs to be built and integrated into the whole company.

Just like when basketball star Michael Jordan had a harder time transitioning to baseball, the people who are in charge of keeping the company moving forward on an even keel might not be the same people who will excel at innovation. Innovation can’t happen on command, it can only happen when it’s nurtured and supported in the context of the right business culture.

That culture of innovation also has to be supported by the people who are tasked with execution. Alex spoke about a tendency to see innovators as ‘pirates.’ Not only does this make it harder for innovators to get their ideas into play, it also de-incentivizes the role of innovator at a big company. In fact, at most big companies, there’s not a lot of prestige for innovators; in some situations, it’s even “career suicide,” says Alex. If you’re relegated to a small team or a labs division, you’re not working on things that are mission-critical to the organization.

Ironically, as we can see from examples of companies like Kodak or Nokia, innovation is indeed mission-critical, and must be treated as such. This may require a shift in organizational culture. In his talk, Alex provided a simple, but critical overview for how companies can approach and execute this shift, and begin consciously designing a Lean Startup Culture.

1) Map it out. In phase one, the whole team should begin to think about which elements of their process and operations support an innovative culture, and which ones don’t. Label them as either ‘enablers’ or ‘blockers.’

2) Gather your team. Once the team has started to think about enablers and blockers, the whole group should gather to map out and discuss the as-is culture. Aim for ultimate transparency and realism so everyone shares the same concept of the current business culture.

3) Design a workshop. Once the team has agreed on enablers and blockers and mapped out the current culture, it’s time for a workshop (at least half a day long) where a plan is put in place to shift the culture from what it is to what the team wants it to be.

Not everyone will go through all three phases right away. In fact, it might be helpful for teams to identify just one blocker and start to chip away at the problem. If you truly want to design an intentional culture, though, you have to go all the way. In some respects, the process may seem simple, but it’s essential for helping teams to see the big picture.

So often, people try to make culture changes at the tactical level (new HR software, a ping pong table, happy hours after work). However, if those tactical changes don’t ladder up to a higher goal, the culture of the business will never change.

It’s important to make the distinction that culture is not about being friendly with coworkers or having fun after work. It’s about getting people engaged in the actual work they are doing. Alex notes that on average, seven out of 10 employees are disengaged, which is not only bad for employees but truly limits a company’s potential for success. Culture needs to be ‘explicit,’ and start with day-to-day management and operations.

As Alex says, “the ping pong table is not going to cut it.”

Continue learning with Lean Startup Co. in 2016. We have a new series of smaller, subject-specific Lean Startup Labs, starting with an enterprise summit in February in New York City, in addition to our flagship Lean Startup Conference in the Fall in San Francisco. 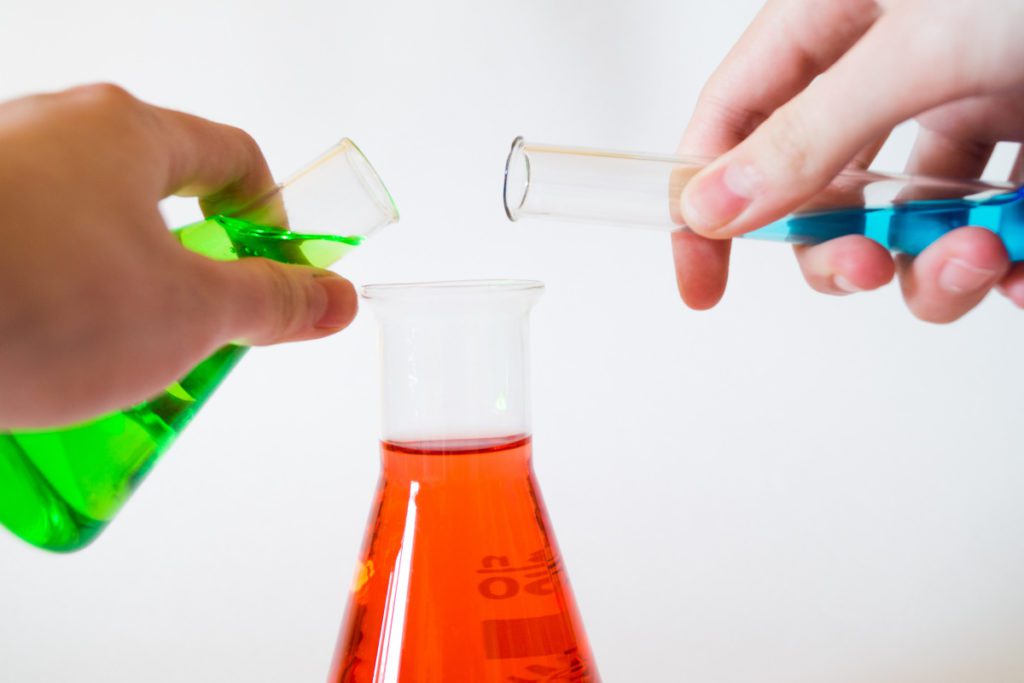